From Wikipedia, the free encyclopedia:

A turnstile, also called a baffle gate, is a form of gate which allows one person to pass at a time. It can also be made so as to enforce one-way traffic of people, and in addition, it can restrict passage only to people who insert a coin, a ticket, a pass, or similar. Thus a turnstile can be used in the case of paid access (sometimes called a faregate when used for this purpose), for example public transport as a ticket barrier or a pay toilet, or to restrict access to authorized people, for example in the lobby of an office building.

From a business/revenue standpoint, turnstiles give an accurate, verifiable count of attendance. From a security standpoint, they lead patrons to enter single-file, so security personnel have a clear view of each patron. This enables security to efficiently isolate potential trouble or to confiscate any prohibited materials. Thus, turnstiles are a tool which leads to a more safe and secure atmosphere throughout a site.

Some obese people and wheelchair users may have difficulties using turnstiles.

Turnstiles were originally used, like other forms of stile, to allow human beings to pass while keeping sheep or other livestock penned in. The use of turnstiles in most modern applications has been credited to Clarence Saunders, who used them in his first Piggly Wiggly store.

Turnstiles often use ratchet mechanisms to allow the rotation of the stile in one direction allowing ingress but preventing rotation in the other direction. They are often designed to operate only after a payment has been made, usually by inserting a coin or token in a slot; or by swiping, or inserting, a paper ticket or electronically encoded card.

Turnstiles are often used for counting the numbers of people passing through a gate, even where payment is not involved. They are used extensively in this manner in amusement parks, in order to keep track of how many people enter and exit the park and ride each ride. The first major use of turnstiles at a sporting venue was at Hampden Park in Glasgow, Scotland.

Sometimes also referred to as “half-height” turnstiles, this fixed arm style has traditionally been the most popular type of turnstile. There are many variations of this style available, including one which is designed to be accompanied by a matching ticket box, and one with a ticket box built in. Some styles are designed to allow entry only after a payment (actual coins and tokens) are inserted, while others allow access after a valid barcode is electronically read.

Optical turnstiles are an alternative to the traditional “arm”-style turnstile and are increasingly used in locations where a physical barrier is deemed unnecessary or unaesthetic. Optical turnstiles generally use an infrared beam to count patrons and recognize anyone attempting to enter a site without a valid entry pass.

An optical turnstile is a physical security device designed to restrict or control access to a building or secure area. Optical turnstiles are usually a part of an access control system, which also consists of software, card readers, and controllers. Optical turnstiles operate much like regular mechanical turnstiles, except that they rely primarily on electronic (infrared) beams, and audible/visual interfaces to control entry. Rather than physically restraining a person, the optical turnstile uses sounds and lights to alert others to attempted entry by unauthorized individuals. For this reason, the products are not likely to be used in subways and stadiums, so much as they are suited for settings where design and aesthetics are important, such as lobbies. They are perfect for high rise buildings with a single path through the lobby and staffed reception. The rate of people passing through the optical turnstile checkpoint is high, lessening the delay that other methods would have. They are also suitable for the ADA accessible in that they are barrier-free.

Early optical turnstiles used programmable logic controllers and banks of relays to control the access card and infrared sensor inputs and the indicating lights and audible outputs. These older designs required a large control footprint and were very complicated.

The full-height turnstile, is a larger version of the turnstile, commonly 7-foot (2.1 m) high, similar in operation to a revolving door, which eliminates the possibility (inherent in the waist-high style) of anyone jumping over a turnstile unit. It is also known as an “iron maiden”, after the torture device of the same name, or “high-wheel”.[1] It is sometimes called a “Rotogate”, especially in Chicago, where it is used at unstaffed exits of Chicago ‘L’ stations, and is also used at many New York City Subway stations. In Europe, however, “Rotogate” refers to a different kind of gate that is not a turnstile.

TANSA Security offers the highest quality access control solutions on the market. Entry control systems solutions include, Waist-Height Tripod Turnstiles, Optical Turnstiles, Full-Height Turnstiles, Swing Gate Turnstiles, Road Blockers, Tire Killers and manual and electric Bollards. Please contact us so we can discuss a solution that is right for you. 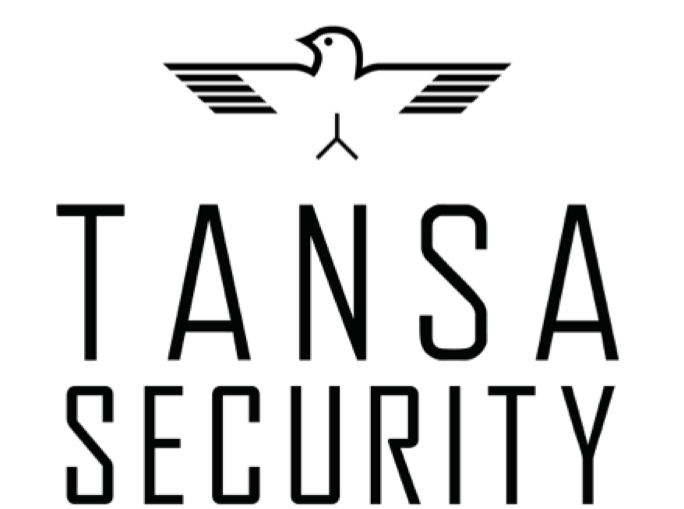